Think out of the box with Android TV 8.0

Apps for the big screen Everything looks better on the big screen, including shows from YouTube, Sling TV, Netflix, Vudu, FandangoNOW and more. Stream, play and be entertained for hours with access to hit shows, blockbusters, radio stations and viral videos. 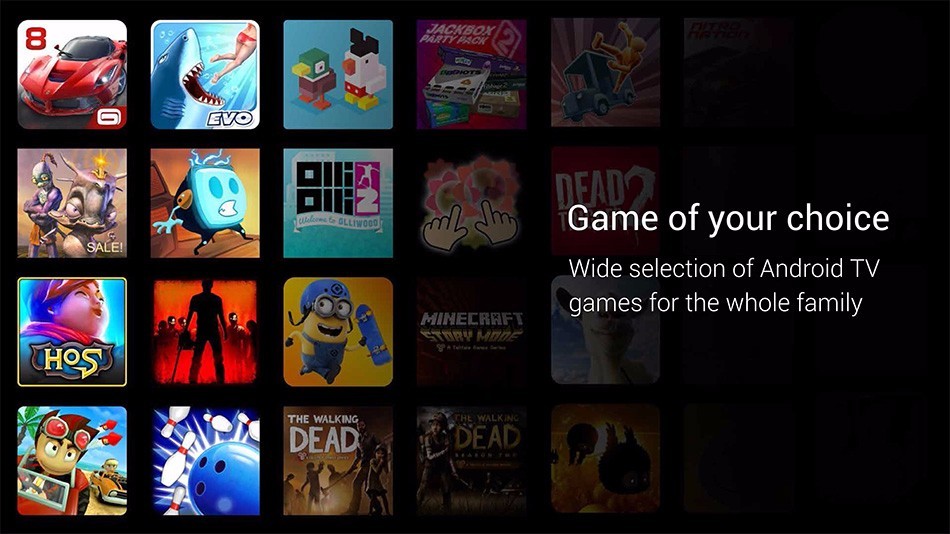 EVERYTHING POPS WITH DHR
HDR is making its way to TV and the Xiaomi Mi Box. Enjoy videos in high definition like never before with select
HDR content,and watch scenes and characters come to life in vivid color and clarity.
Requires HDR TV and HDR-enabled video content. 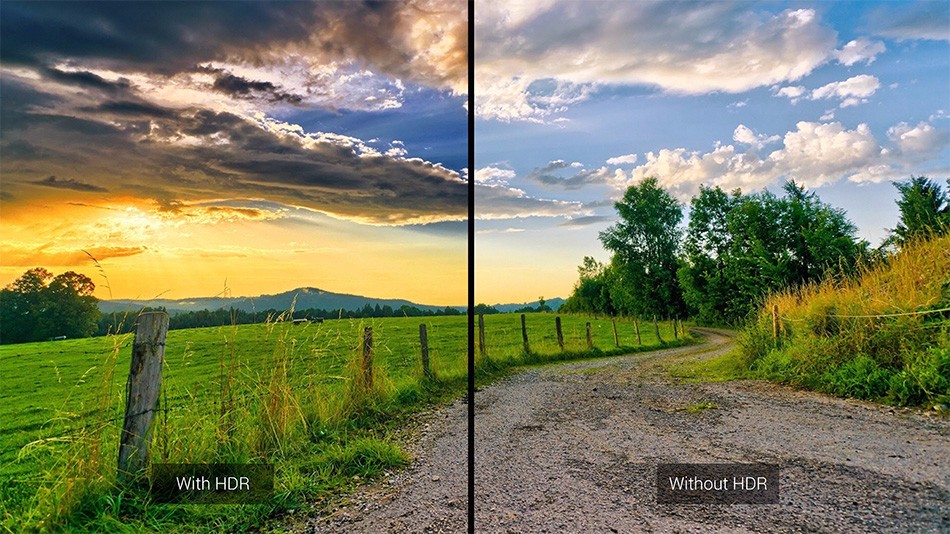 GOOGLE CAST ENABLED
Go from the small screen to the big screen with a single tap. Mi Box with Google Cast makes it easy to broadcast photo albums,music playlists and videos from your smartphone or laptop directly onto your TV.

Say it to search it
Finally, a TV that listens. All you have to do is ask. Speak into the voice remote control and Mi Box searches for what you want. Ask for the best in action movies, today’s weather,latest celebrity news! 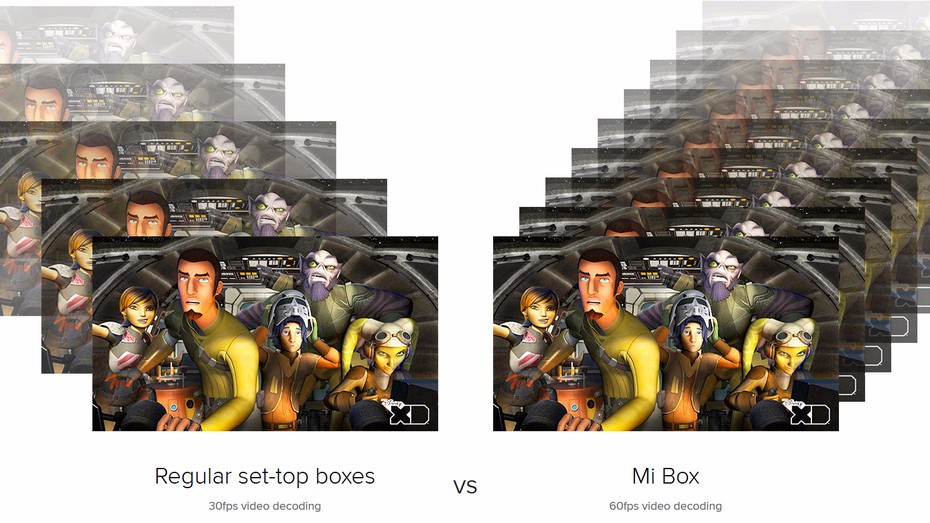 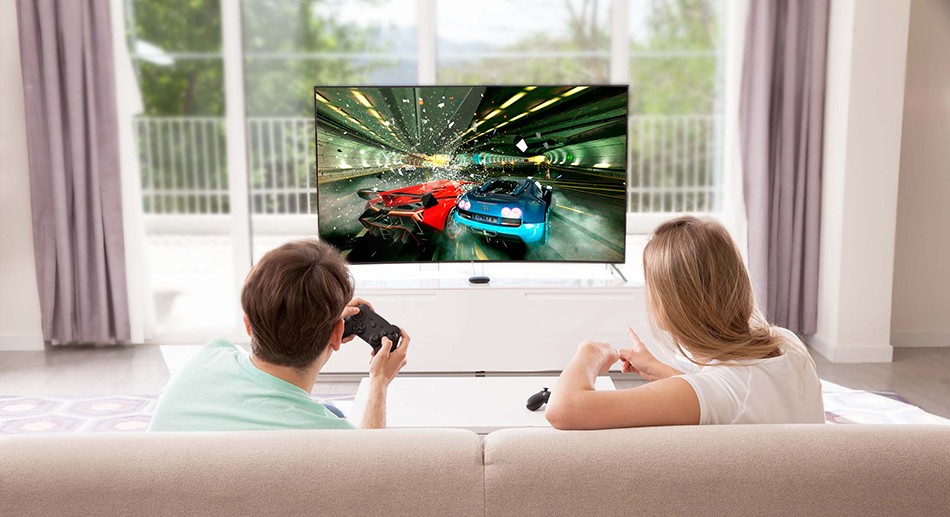 Housed within Mi Box is a high-performance CPU and GPU to manage a wide range of games to keep you entertained. 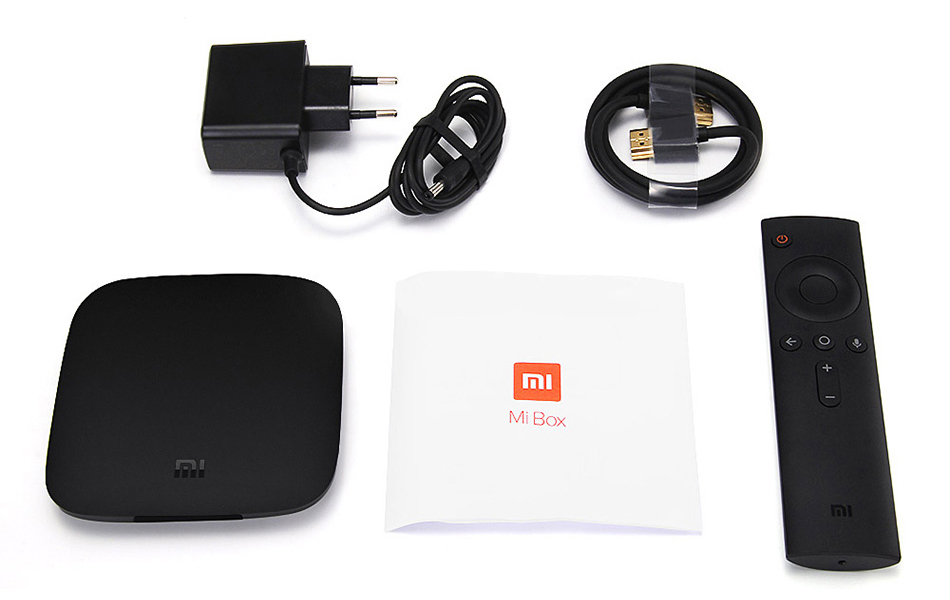 Sets up in 3 simple steps

We willl send you a correct Plug Adapter as gift, that suitable for your country free if necessary.

There are no reviews yet.